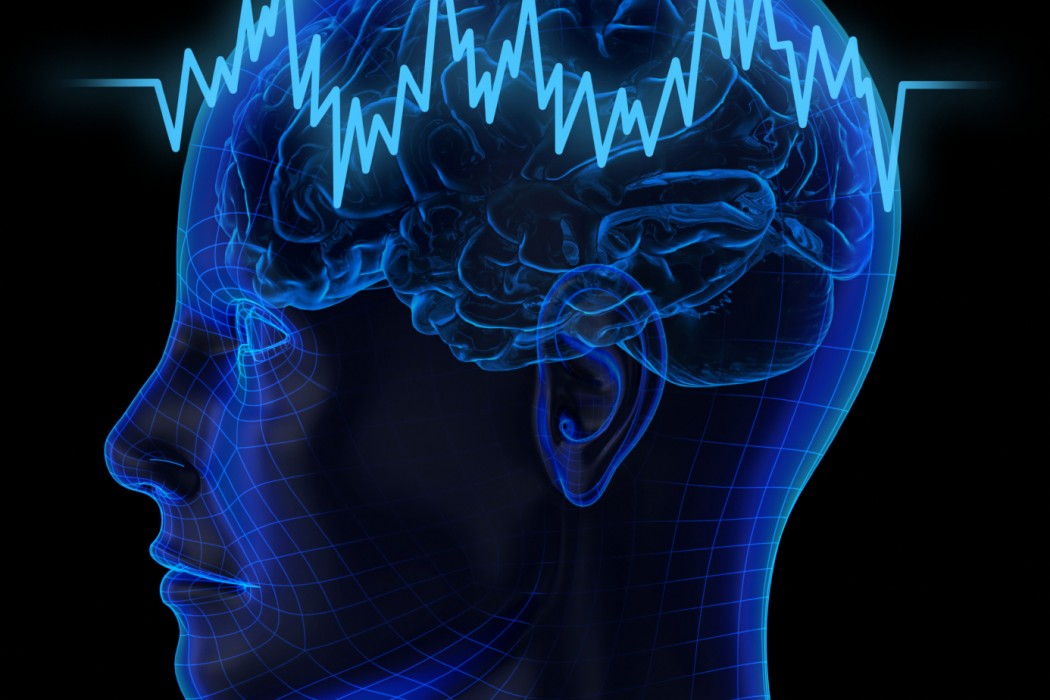 It has now been about 2 months since I began working with Jim.  I know this article comes just days after my prior post, but I wrote my initial article a few weeks ago.  However, I waited to receive permission from Jim and his wife to publish them.

I can definitely say that every time we workout together, I learn something new with regards to what works for him.  For example, his brain doesn’t work well with mirror images.  When I want him to do a forward stepping lunge with is left leg, I have to stand next to him and do the exercise.  Also when we work upper body isolation exercises, I have to do the same thing.  We will do one exercise where his left arm comes out straight in front and his right arm will go to the side.  As long as we are both facing the mirror, he is perfect; otherwise, we have quite the windmill effect.

I want him to keep up his strength, and I still find body-weight exercises are the best.  His push ups are great and depending upon the kind of day he is having, we even use the pull up assist to work his back muscles.   He has the best attitude you could imagine.  I haven’t had much outside experience with those with dementia, but I have heard some peoples’ brain causes them to be angry a lot, but not Jim.  He comes in with a smile every time.  I am learning to stop and make him take breaks because he pushes himself hard.  When I ask him if he needs to rest, he always answers ‘no’, but his body language speaks a 1000 words.

Am I making a difference?

He is becoming stronger, and I think that will be crucial in the years to come because he will be able to lift his own body weight from any position.  I do assist him with his balance, but we also do a lot of one legged exercises.  He will sit on the bench and hold one leg in the air and stand up just using the other leg, or he holds onto the TRX (training bands) and stands on one leg and does squats.  As long as he goes slowly, he has better balance, but I think he feels like he is losing balance so he goes faster.

When he first started, he shuffled a little bit and couldn’t walk heel to toe.  That isn’t a problem anymore.  Neither is a carioca step.  I have learned that when I want him to balance on one leg, even for 4-5 seconds, it is best to have him place one foot in front of the other and then lift it.  When he stands with both feet and pushes to stand on one leg, he has too much momentum.

I still try to work his brain by saying we are doing 15 repetitions and for him to count them out.  Quite often we end up doing 20 because he counts to 20 before looking at me quizzically.  Sometimes, I will have him count his repetitions backwards, but that’s too easy because at 0, he has no where else to go, so we stop.

But, just because he and I are working well together, it does not mean his is having a great day.  Dementia works in such strange ways.  One day, his wife walked past me with a determined look on her face, and I thought it odd that Jim wasn’t behind her.  About ½ an hour later, Jim came up for his session, and I will say that it was one of the BEST workouts that we had.  However, later his wife told me she was “frazzled” because she had dropped him off in front of the club, and when she went to park the car, he did not come into the club, but disappeared.  As it turned out, he had walked around the back of the club before somehow reorienting himself.  But again, with me that day, he was amazing.

With regards to Jim’s tennis game, WOW is one word I can use.

My husband, the head tennis pro, started out very timidly with how much he had Jim move, how close he hit the ball, and he didn’t have Jim serve.  We were concerned that if he tossed the ball too far back behind his head that he would lose his balance and fall over.  Now, there are no limits to what he does.  Serves, volleys, approach shots.  It is controlled because my husband places the ball where it needs to go, and I think we make a great team.  Jim works out with me first and if possible, I walk him to my husbands’ court.  I am then able to let him know how Jim’s balance was in the workout, or if Jim was tired.  Then my husband can cater the lesson.  If his balance was good, they will start out with serves and move on.  We are actually hoping Jim is going to be excited because we have put together a doubles match for him.  All players in the match will have great ball placement so they can control, as much as possible, his movements.

There is never a dull day with Jim.

When I ask how he is, he says, “fine until now!” or “you are meaner than your husband.”  I probably am a little harder on him.  Last week, he wasn’t doing something correctly and I had him do it again.  He looked at me and said, “Nicola, you are mean.” I responded that he didn’t pay me to be nice to him, and he said, “Oh, it is all about the money, I thought you liked me.”  To which I responded, “Jim, it is my job to help you work on your balance and your strength so you can get out there and do what you want to do.  If it was just about the money, I could have you sitting on the bench, waste your time and not do anything.”  He looked at me and said, “Should we sit down?”

I am so lucky to work with him.  I know things will get harder, but I am in for the long haul.  I hope he is too.

It is never too late to have a happy childhood

My mom rocks …. In 2009, my mom got a divorce after 38 years of marriage.  She has always been active and enjoyed the…