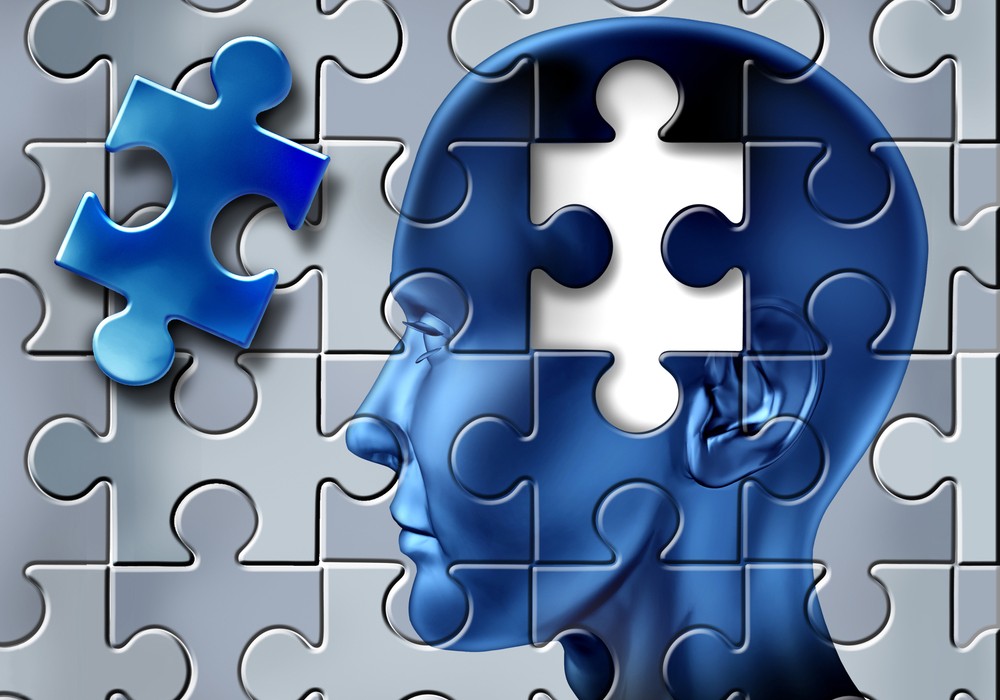 Training a client with dementia.

A few weeks ago, I received a call from a member that I have known for a long time asking me if I would work with her husband.  Of course, I responded quite quickly.  She then went on to describe how he is in his early 70’s and has dementia.  He loves tennis and has always been very active.  However, he had not been to the club recently or played because of his balance and he was just sitting at home.  Wow, I thought.  Okay, so what now?  I am not a doctor, nor am I a physical therapist.  How can I help?

Pretty much like a lot of people, I had a general understanding of what dementia is and how it affects the brain, but quickly I immersed myself in studies and articles trying to educate myself about this condition.  Dementia is an overall term that describes symptoms associated with a decline in memory, communication, visual perception, focus, reasoning, and other thinking skills.

Dementia is caused by damage to brain cells, and this damage interferes with the ability of the cells to communicate with each other.  Therefore, functions are not carried out.  As of this date, dementia is not reversible.  Doctors don’t really know what causes it, and in most cases of progressive dementia, there is no cure and no treatment that slows or stops its’ progression except some drugs that may temporarily improve symptoms.

After reading a lot of material, I was lost.  How can I help him with his balance?  What can I do to help him get back on the court?

More reading followed, and I found a few articles on studies that stated: Strength Training may be the key in preventing dementia.  Groups were divided between weight lifting, walkers, or balance and tone exercises.  At the end of the study, they all had functional MRI’s.  Each group had better brain function with regards to attention and memory, however, the weight lifting group was the most improved.

Another study at the University of British Columbia showed that seniors who worked out with weights experience greater improvements in mental functioning.  Researchers are not sure why strength training improved brain function, but theorized that perhaps resistance training required more learning and monitoring by its’ very nature.

Back to what could I do for him.   He wasn’t trying to prevent dementia.  He already has it.  So no, I am not a physical therapist, but I am a certified trainer.  I know anatomy and physiology, balance, strength, core, and flexibility.  However, perhaps the most important part of this relationship is that he knows me, and he trusts me.  I am not a stranger.

I have now seen him 6 times over the past two weeks.  We work a lot on balance; walking heel to toe, carioca, standing on one leg.  We also focus on his strength to keep his upper body and core strong.  I want to make sure that if a scenario comes where he falls over, he isn’t frail.  What if there is nothing around?  He has the ability to lift himself with his hands and to lift himself without his hands.   We also work on his brain.  I don’t treat him like a child nor do I coddle him.  When we do exercises, I have him count backwards or stop after a certain amount and have him do the math as to how many more we have.  Sometimes, I have him recite the alphabet backwards.  I am not an “enabler”.  He works hard with me.

Now, am I making a difference?

His wife tells me that he is more confident, looks forward to doing something, has a little hop to his step (we work on NOT shuffling).  Last week, I was able to have him hit some tennis balls with my husband, the Head Tennis Professional at the club.  His hand eye coordination is still phenomenal, and my husband makes sure he doesn’t have to run to the ball.  He has a great sense of humour.  When my husband, asked him if he wanted to work on anything specific, he said, “I want to kick your ASS!”

I look forward to seeing him and working with him bi-weekly.  I will let you know how it turns out, but I am pretty sure at the end of all of this, he will end up being my teacher.  I will learn a lot from him about keeping the mind and brain working, being physically active, and never ever throwing in the towel.

What gives you the most energy per gram: Fat, Protein, or Carbohydrates?

The amount of energy you’ll get from carbohydrate, protein and fat is measured in calories per gram. Fats have the most energy and proteins…