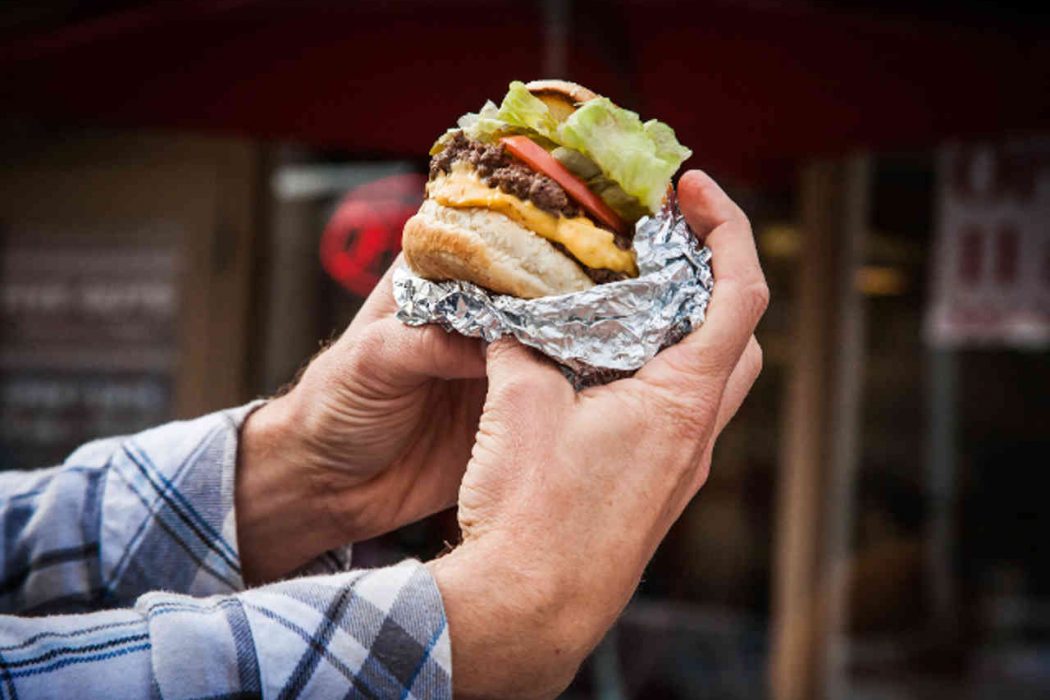 Many people have a hard time losing weight and are often told that it is all about “willpower”.  Studies are now showing that our brains adapt to particular food just like it adapts to drugs or alcohol.

However, the neuroadaptation can work against us.  Dopamine is an important chemical messenger that is involved in reward, motivation, memory, attention and even regulating body movements.  Although many pleasurable things release dopamine, studies have shown that drugs and alcohol trigger a much larger and intense response.  Some studies are now showing that on brain scans giving highly processed foods to a food addict are lighting up the same parts of the brain as when giving an alcoholic a beer.

Foods high in fat or sugar have the same neurological impact. Although the participant may feel pleasure from this release, in actuality, this flood of dopamine isn’t normal to the brain.  It perceives it as a stressful situation. When the brain sees that the amount of dopamine is too high, it begins removing dopamine receptors to keep things balanced.  When you have fewer receptors, you need more dopamine to reach the same effect, which causes people to start eating more junk food to reach the same level of reward as before. This is called tolerance.  If you have fewer dopamine receptors, you will have very little dopamine activity and start to feel unhappy when you don’t get your junk food “fix.” This is called withdrawal.  This is an oversimplified description of what happens, but hopefully it gives you an idea of why addiction to food can occur.

“Neuroadaptation was never built for survival in our modern world.  When the cookies, cheeseburgers, or tequila don’t satisfy the way they did, we seek more.  We want that pleasure back, and now the same things that gave it to us before don’t cut it because we are short on dopamine receptors.  We are at war with our brain – we want one thing (to feel good) and the brain wants something completely different (to create a stable environment so it can function)” Dr. Kulreet Chaudhary.

In fact, scientists have already pinpointed the link between processed foods filled with salt and fat and food addiction.

In many ways, it is common sense.  How often do you want to binge on carrots or celery?  Unprocessed foods don’t make your brain go haywire. The obesity epidemic is spreading, and it may be harder to battle than previously thought as the drivers behind obesity may be more psychological than physical.

Just like drug addicts, obese people don’t choose to be fat.  Instead the neuroadaptation to processed foods overrides normal willpower.

If you think you have a food addiction, change can come from you.  You are NOT alone.  Reach out for help.  Find support

You have only had a couple drinks so what happened to your willpower? You have the evening set. You are only going to have…